When I was a teenager I used to carry a notebook around with me all the time. Life was messy and the only way for me to understand it (or to at least stop my thoughts crowding in on me) was to write things down and those things most often took the form of poems. I wrote the sort of poetry that rhymed and was full of teenage angst; I don’t think any of it was any good but that was never really the point. In 1992 I went away to uni, met a boy (who thought poetry was shit), dropped out of uni, threw away all my poems and forgot about writing for a very long time.

I rediscovered poetry when I was retaking my English A-level. Grace Nichols' poem "Epilogue" reminded me of the power of poetry, it’s just four lines long but there’s a whole world of experience in that short poem. It manages to encompass the whole bitter history of the transatlantic slave trade whilst still giving the reader a sense of hope, survival and possibility. One of the beautiful things about that poem is the directness of the language and I realised that’s what I look out for in a poem, what I need. I found it in the work of Julia Darling, Colette Bryce and Gwyneth Lewis amongst others – poetry that doesn’t put a barrier between itself and the reader, poetry that can be complex without being complicated and difficult to relate to.

I didn’t start writing again until after my first child was born (she’s named after Maya Angelou) and when I did, I started reading as much poetry as I could. A friend gave me the Bloodaxe anthology Staying Alive and I couldn’t get enough of it. For anything (everything!) that life can throw at you there’s a poem that expresses exactly how you’re feeling at that moment. Poems that can comfort you, reassure you, bolster you, drive you forward, keep you going. Poems help make sense of the world.

Originally from the Midlands, DEGNA STONE is a poet and producer based in Tyne and Wear. She edits the online anthology Deseeded and is co-founder and Managing Editor of Butcher’s Dog poetry magazine. Her poems have appeared in The Rialto, The Black Light Engine Room, Ink Sweat and Tears, and Diamond Twig, and she has published two poetry pamphlets, Between the Floorboards (ID on Tyne Press) and Record and Play (Red Squirrel Press). She received a Northern Writers’ Award in 2015.

Poems on the website
Hold Fast to Dreams  Primal Landscape 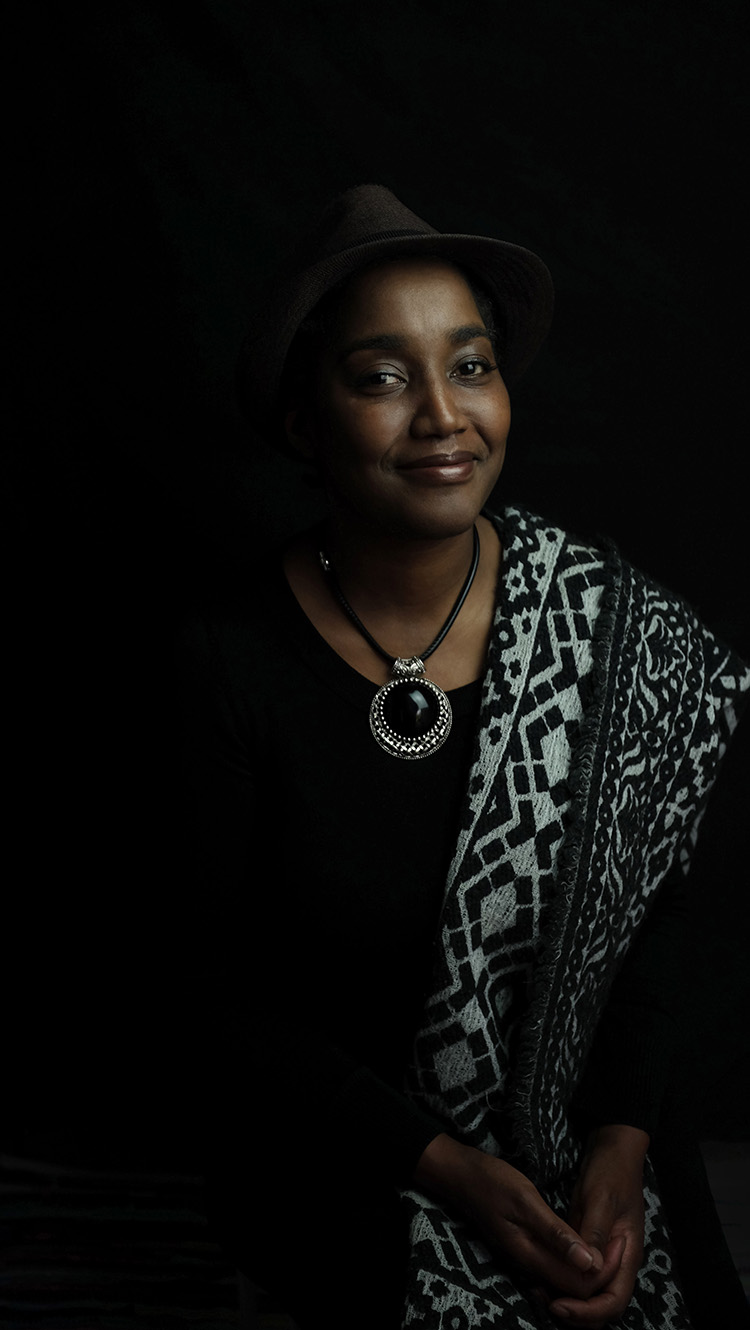 That perfect tranquillity of life, which is nowhere to be found but in retreat, a faithful friend and a good library. Aphra Behn, poet