The Story of NPL A librarian's view

The NPL was set up in 1968 as a result of discussions between the then County Librarian, whom I believe was George Laughton at that time, and Northern Arts. This was long before my time and I don’t know why they thought it would be a good idea to have a specialist poetry library in Northumberland, but I believe the library service had been given some books from a former college in Alnwick. This poetry was quite contemporary for its time so the NPL was conceived as a library specifically for post-1945 poetry.

To begin with the library was jointly funded by Northumberland County Council and Northern Arts but at some point – possibly around 1990 – Northern Arts withdrew its funding. The library service – and thus the county council – took on the full responsibility of maintaining the Library.

For many years the NPL had a policy of trying to buy every poetry book published. While this is probably an impossible task, the NPL did build up an impressive collection of minor and independent poetry as well as all the major poets. This means that it can boast of being the largest collection of poetry in England outside London & contains around 15,000 volumes.

It’s hard to think of the 1980s and 90s as ‘golden years’ for library funding (especially if you remember working during them) but up to the mid 1990s the NPL seemed to enjoy a comfortable budget for new books and was able to put on some large scale events that drew in poets of international stature. The library service employed its own Arts & Heritage Officer who was able to devote a lot of time to developing the NPL. Until around 2004 there was a postal loan service as well, whereby we would post out poetry books across the country. The furthest borrower, I think, lived in Cornwall.

Since the late 90s resources have been greatly reduced, especially with the removal of a dedicated member of staff. But in 2005 a partnership was forged with Faber & Faber which resulted in a travelling exhibition highlighting WH Auden’s love of the North Pennines and containing rare items from Faber’s archive. Part of that project brought Simon Armitage to the library – a really nice person who, unsurprisingly, was a sell-out.

We still buy as much new poetry as we can although the library focuses now on regional presses and better-known poets. 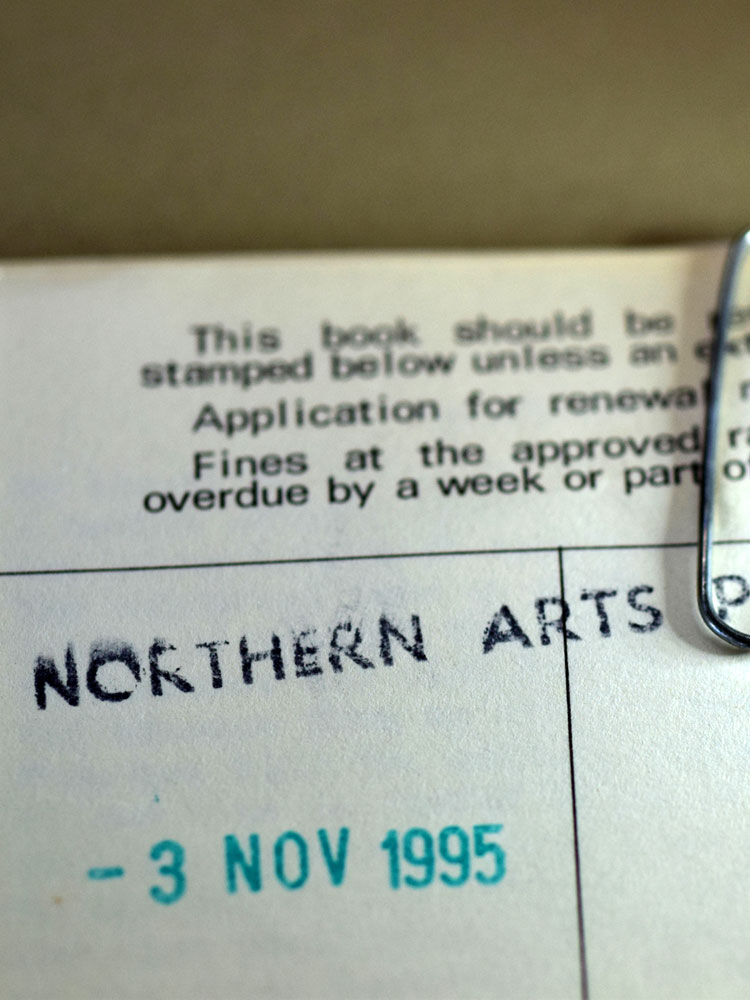 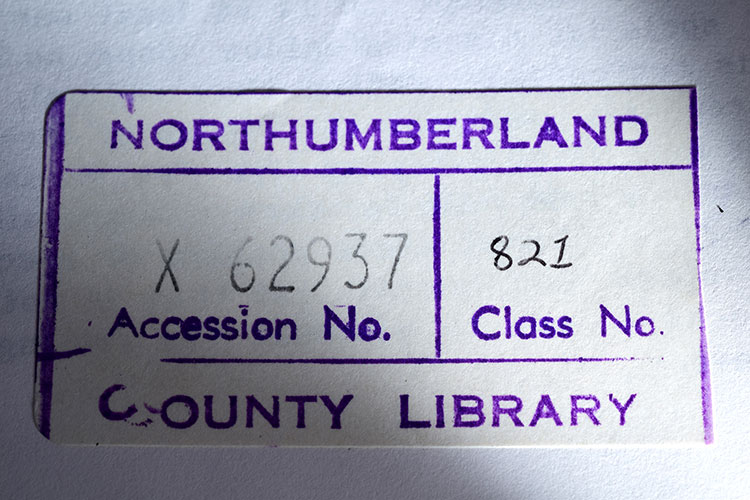 I must say I find television very educational. The minute somebody turns it on, I go to the library and read a good book.Groucho Marx, US comedian