The Story of NPL Gems of the collection

Working in the stacks

A rummage in the anthologies section

As a working writer and publishing poet lucky enough to be based close to NPL I was already familiar with the stock having used it many times over the years. However, in Jul/Aug 2015 I spent a month immersed in the books and journals. One section I hadn’t really accessed before – usually I went looking for a specific poet – was the adult anthology: a unique A-Z (by title) collection of anthologies covering a huge cross-section of subjects. Here are just some of the things I found during my summer residency in the library:

In a month I only scratched the surface of this intriguing anthology section. And some of NPL’s most popular volumes are housed within it: poems for key life moments such as births, marriages and deaths. 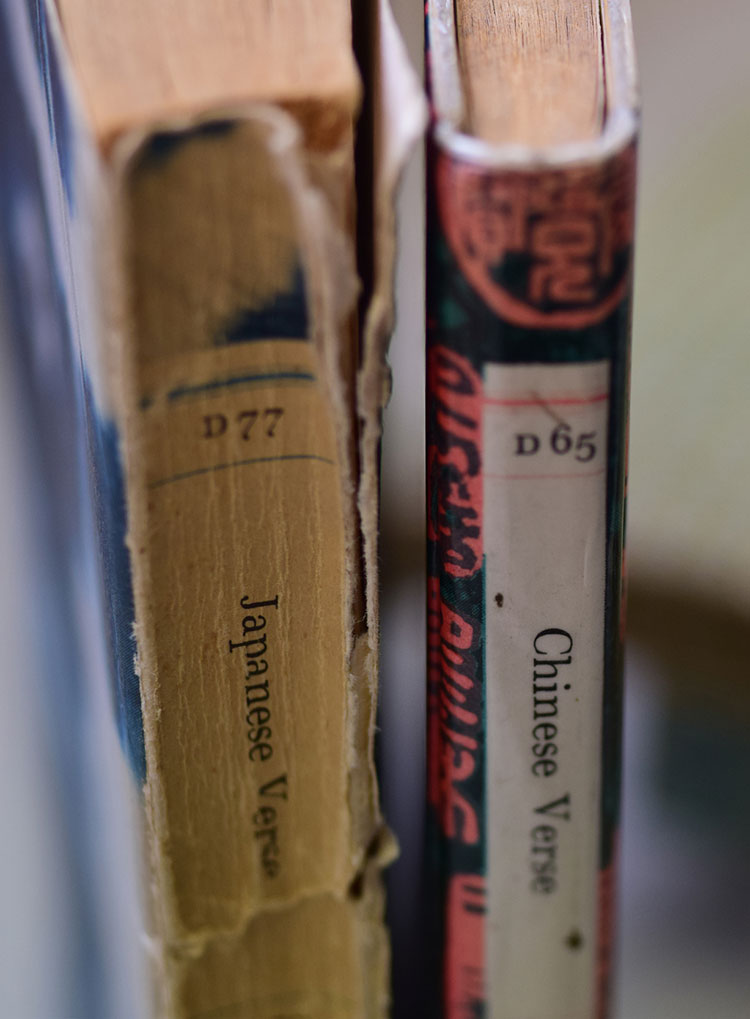 The library is not a shrine for the worship of books. It should be the delivery room for the birth of ideas – a place where history comes to life.Norman Cousins, US political journalist and writer